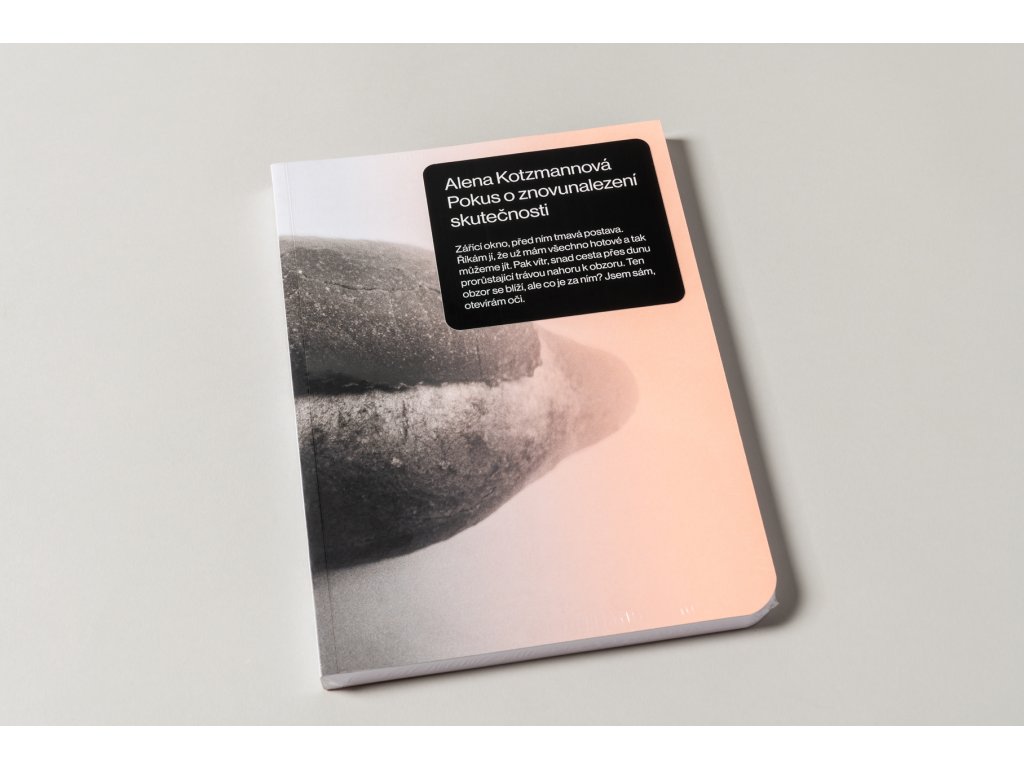 In the decade between 2009 and 2019, Alena Kotzmannová (*1974) created 10 chapters of a series called Pokusy (Experiments) which arrange photographs, prints, and objects into meaningful rows. Each iteration of the series departs from a single found image or object, which the artist tries to use as a bridge between paintings from her own archive, in order to examine various associative possibilities. She does not search for answers in individual works but, rather, in the spaces between then. She leaves it up to the viewer as to how to interpret the connections between the individual images and how to connect them to the original motif. Similarly, each of the texts by the writers contributing to this book approaches the given chapter in an utterly different fashion and offers expanded, and inventive, options for how to read the given visual message. The book therefore features a mixture of theoretical writings with fiction and poetry.